Review: The Vibrant Multi Cultural Rom-Com ‘What’s Love Got To Do With It?’ 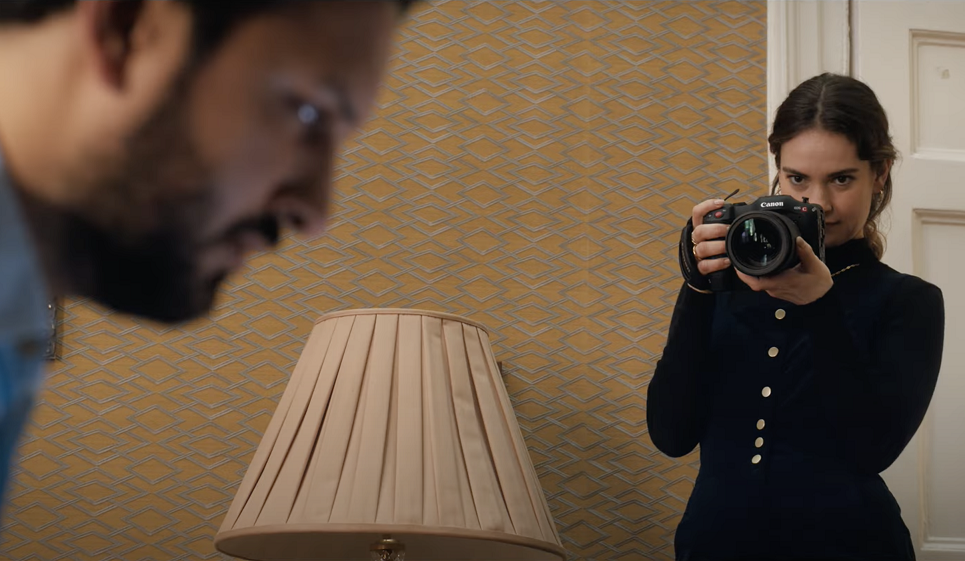 I have to say this film was one I was looking forward to, prior to walking into a rom-com at the very least you know you’re going to be entertained. Reading about the story Jemima Khan has written made it a whole lot more interesting. ‘What’s love got to do with it?’ is about a white British woman who falls in love with a South Asian man. The movie’s screenwriter, Jemima Goldsmith Khan, is a white British woman who, in the 1990s, fell in love with and married a South Asian man, named Imran Khan Niazi. He was a cricket star and at one stage, the prime minister of Pakistan. Imran and Jemima were married from 1995 to 2004.

This movie follows Zoe (Lily James) who is making a new documentary about her friend Kazim’s (Shahzad Latif) arranged marriage. She can’t understand why her friend would undertake such an outdated practice just for his family. Whilst making her film, Zoe, Kazim, and his family learn more about themselves and about the true meaning of love. This is director Shekhar Kapur’s first movie in the genre. It’s a solid rom-com, aided by the wonderful story Khan has crafted, Kapur is able to showcase a film that is a true representation of today’s world.

Lily James and Emma Thompson were wonderful in this. Lily’s character Zoe was a perfect viewers companion as she unraveled the mysteries of marriage in a culture she didn’t understand. Emma Thompson who plays Zoe’s mother, brings the humor and is the bridge between both cultures. Shazad Latif who plays Kazim, made the story a lot more engaging, giving viewers the need to want to understand him more. James and Latif I think had enough chemistry to carry the story, and as for the supporting cast, they did a great job anchoring the film.

‘What’s love got to do with it?’ is a must watch film. It carries an important message, at a time when people find reasons to divide our communities from each other, this film shows us that we can all live in harmony despite our differences. We can learn to celebrate those around us regardless of their backgrounds.