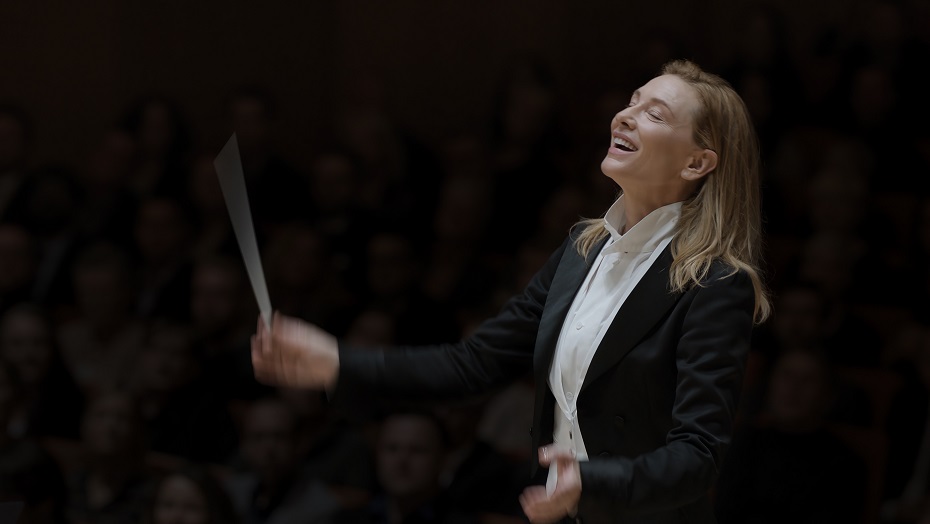 It was with this performance as Lydia Tar, that earned Cate Blanchett best actress at this years Golden Globes, and set her up in the box seat at this years Oscars. Lydia Tar (Played by Cate Blanchett) is widely considered one of the greatest living composer-conductors and she’s the first ever female music director of a major German orchestra. Things in her life begin to unravel, when one of her former students takes her own life, and Tar’s predatory behavior with those who work for her, and those who learn from her, begins to emerge.

Nothing needs to be said about Cate Blanchett other than that she is magnificent as Lydia Tar, and has critics calling it her best performance ever. The story director Todd Field has conjured up has been executed at a slow pace, and may not cater to everyone, especially those who aren’t a fan of classical music it may hinder your enjoyment.

‘Tar’ makes you wonder about Lydia, is she someone you should admire or revile? Should artists be judged by their work or how they live their lives? Questions posed by a performer at the top of their game.