Mel Gibson Will Begin Shooting ‘The Passion of the Christ: Resurrection’ This Year with Jim Caviezel Returning to Lead 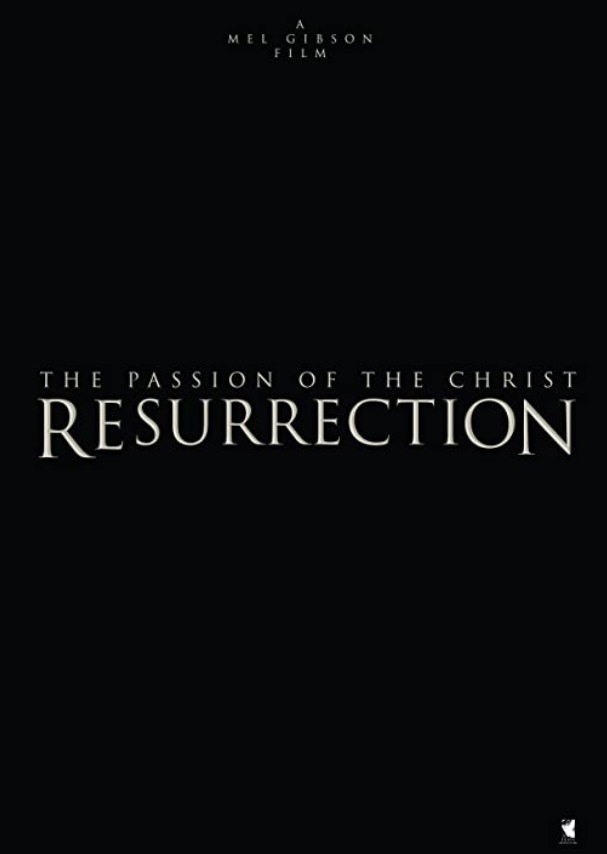 “It’s been a long time coming, but I’m hearing Mel Gibson will finally be shooting The Passion of the Christ: Resurrection in a few months,” reports Jordan Ruimy of World of Reel. “A late spring production is currently being eyed with Jim Caviezel set to return in the role of Jesus.”

IMDb has also listed the film with a 2024 release with the following synopsis;

A sequel to The Passion of the Christ (2004) focuses on the events that occurred three days between the crucifixion and resurrection when Jesus Christ descended to Abraham’s Bosom to preach and resurrect Old Testament saints.