From Exec. Producer Reese Witherspoon Comes The First Look At Apple TV+ Series ‘The Last Thing He Told Me’ 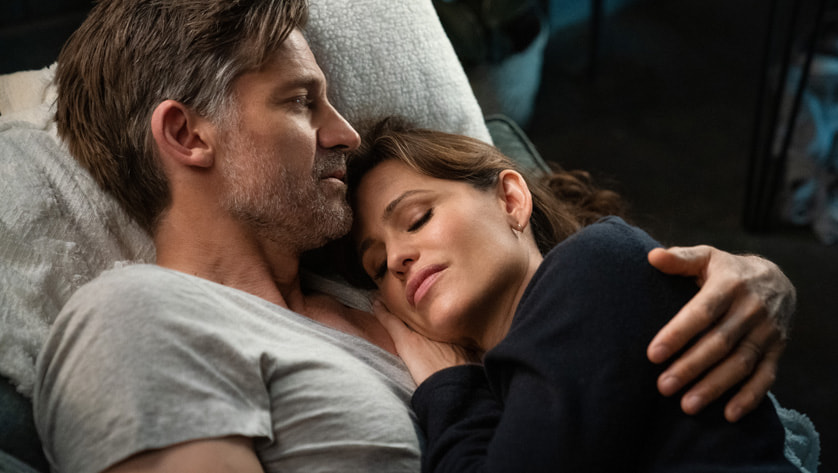 “The Last Thing He Told Me” follows Hannah, a woman who forms an unexpected relationship with her 16-year-old stepdaughter Bailey while searching for the truth about why her husband has mysteriously disappeared.

The Last Thing He Told Me, adapted from the novel of the same name by Laura Dave, which became an instant bestseller when it was published in 2021, having sold over 1.3 million copies. Jennifer Garner in the leading role as Hannah. Garner and Nikolaj Coster-Waldau will lead the cast, alongside Angourie Rice.

Reese Witherspoon and Lauren Neustadter are set to be executive producers for their company Hello Sunshine. Olivia NewmanWhere the Crawdads Sing) directs the pilot episode. The Last Thing He Told MeSeason 1, will premiere on Friday April 14 on Apple TV+.