Three Years Ago, El Paso Showed How To Vaccinate A City From Across The Border 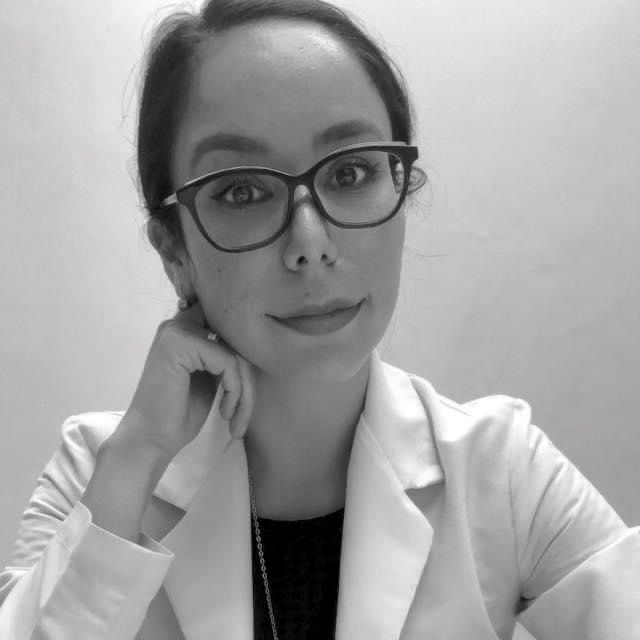 This story was co-published with El Paso Matters as part of our joint Equitable Cities Reporting Fellowship For Borderland Narratives,

dr. Sophia Selene Torres Valdez will never forget how the vaccine shortage devastated Ciudad Juárez at the peak of the pandemic. Inside the public hospital where she worked in the Mexican city, COVID-19 patients were being treated in chairs lining the emergency room’s corridors. Whole families were entering hospitals as patients. Bodies were piling up in morgues.

“It was like what you saw in the news happening in Europe,” Torres, director of medical units for Federacion Mexicana de Asociaciones Privadas (FEMAP), says. “It was happening the same way in Juárez. We were overwhelmed. As a doctor, we would see the worker, his sisters, his wife, and his parents and they would all die.”

Meanwhile, just a few miles across the border in El Paso, vaccine doses were being thrown away as they expired. On both sides of the border, local nonprofit agencies, civil associations and government agencies worked together in the early days of the 2020 pandemic to achieve an 85% vaccination rate among Juárez’s 1.5 million people.

Today, three years after the pandemic hit the southern border region, looking back at the strategies and successes to vaccinate residents – from bussing manufacturing workers over the border to a cross-border “ant colony” – can provide a blueprint for how borderland cities can effectively manage future public health crises. It can also offer insights on how to stem the current COVID-19 crisis as new variants continue to emerge.

“Being so close to El Paso and to the United States … we were so close to the vaccines, but yet so far from getting access to them,” says Luis Mendoza, COO of Fundación Paso del Norte. “We wanted the vaccines to be able to reach the poorest communities and the poorest neighborhoods first. That brought a lot of challenges to getting people to access the vaccine quicker. We were very behind compared to the US in getting the vaccine.”

“The first vaccine used was Pfizer, but there weren’t enough,” Torres says. “We were dependent on what the World Health Organization gave to each country. Many of our healthcare workers lost their lives during the pandemic.

In May 2021, the Biden administration committed 80 million doses of the COVID-19 vaccine for global use, including 60 million of AstraZeneca and 20 million of US-approved vaccines. Juárez was able to access the Pfizer BioNtech, AstraZeneca, SinoVac, Sputnik V and CanSino vaccines.

“The vaccines were sent to Mexico City, and the president would send the vaccines in military planes to airports of major cities in the country,” Torres says. “Then they were distributed. The military would then transport the vaccines to sites where they were administered by IMSS (Instituto Mexicano del Seguro Social).”

In Mexico, all employed adults are eligible for services under the federal IMSS program, which offers healthcare services, medical assistance and social services.

Getting people the information, and funds, needed

An unexpected hero of the pandemic in the city was the plain text website JuarezCovid19.comwhich offered verified, real-time local information on vaccinations to help get people to where they needed to go.

“We used it as an information hub,” Mendoza says. “We update daily. It was so successful that it became the most important website in the northern part of Mexico.” The ease of use contributed to receiving more than 150,000 clicks a day on the site, which was funded through the three million pesos (about $160,000) were raised by the Fundación Paso Del Norte’s Auxilium Fund.

Those in charge of the website, Mendoza says, would scour official government websites for information and make it easy to digest. The plain-text website was also designed to be easily accessible for those who had low data plans on their cellphones or had no access to reliable Wi-Fi.

“Most of it’s text-based,” he adds. “The information was very clean. We did that for the first doses, boosters and the subsequent campaigns that happened in the community.”

Once the vaccines were available for distribution in Mexico, a new challenge emerged when trying to get the inoculation to those who needed it.

“The government budgeted for the purchase of the vaccines, and they did not have money for the rest of what comes with a vaccination campaign,” Mendoza says. “They had healthcare personnel to apply the vaccines, but they didn’t have food or equipment or supplies.”

Public hospitals were serving as vaccination sites, but when Mendoza and other fund members met with government officials, they learned new sites were needed.

“Some companies and leaders from Juárez had large spots that acted as sites for vaccinations,” Mendoza says. “We helped with resources, supplies, food for volunteers, water, sanitation and all of the supplies that you don’t really think of.”

The fund lasted from 2020 until early 2022 and helped administer about 2.1 million vaccines in Juárez.

Recognizing who the natural partners are on an issue, whether foundations or community leaders, can help better tackle issues affecting a community in the future, according to Mendoza.

In Juárez, the city’s biggest economic activity is in the maquiladora manufacturing plants. “We had to reach out to them,” he says.