“Our Community Will Take Care Of It” 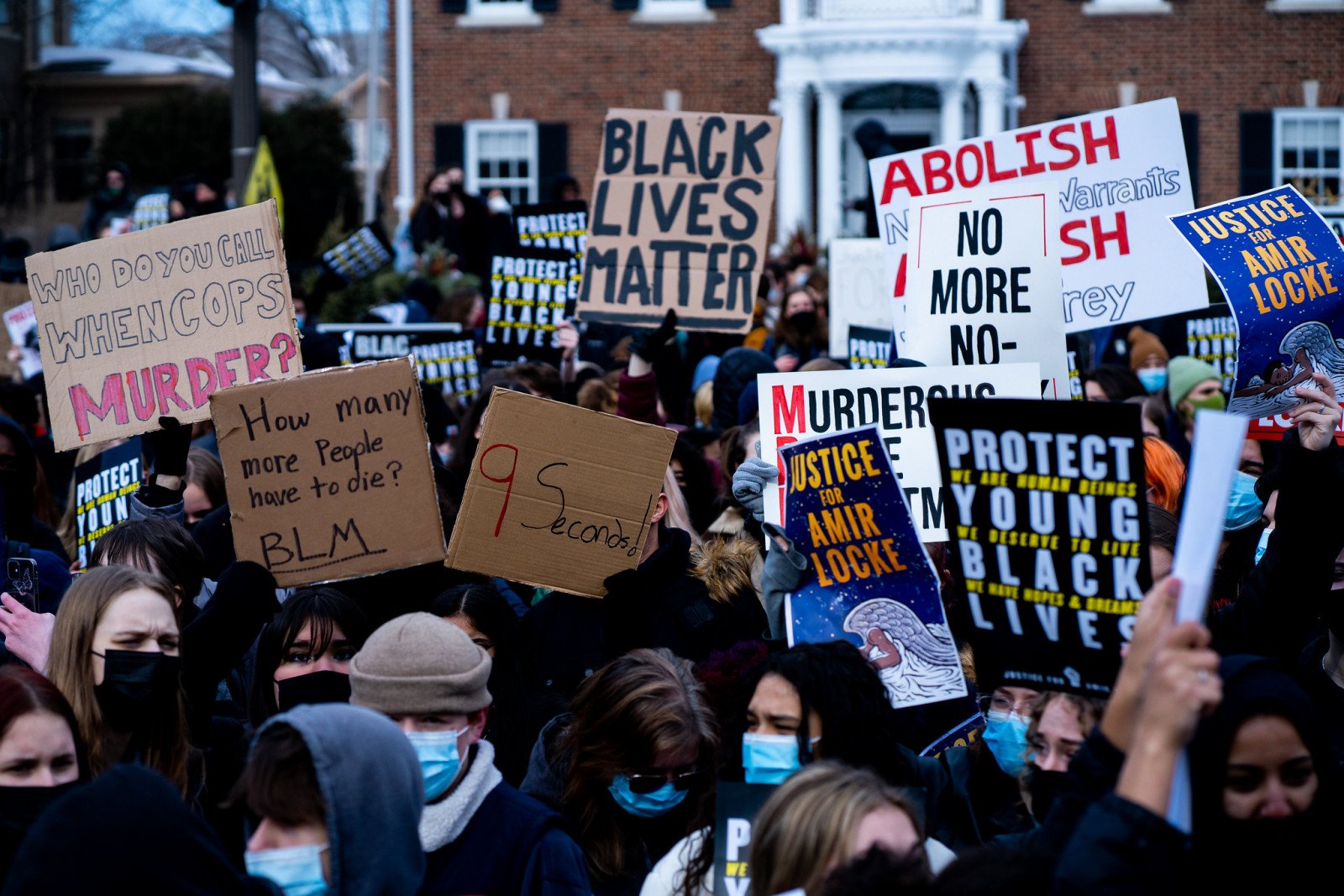 An important component of the program, stressed from the outset, is that it is community-owned, operated under the NRRC and guided by a community advisory board.

This was of huge importance to both the SEIU security guards — whose work is usually in benefit of corporations — and North Minneapolis residents wary of the state. “The idea was that the more we have ownership, the more we’ll be safe, because our community will take care of it,” Nammacher says.

“One of the issues with receiving 90% or more of city funding to run the program is that you have to report to the city,” notes Smaller. “We wanted to make it extremely clear to the community that we don’t work for the police department.” (The program receives a mix of municipal funding, philanthropy and private donations.)

Another crucial component is that the apprenticeship offers livable wages and benefits. (Community violence interruption work is often under-paid and under-resourcedresearchers find.)

Apprenticeship training kicked off alongside intensive community engagement. “The community was asking us to do a lot outside our lane, so we needed to narrow down the purpose, how we move and how we’re effective,” says Smaller. Community safety specialists, for example, are not trained to intervene in violent escalations. They also have to be aware of the legal risks in getting involved with an active crime scene.

Through the year, the cohort found its niche in preventive, community-informed engagement and deescalation. To identify hyper-specific community needs, apprentices and mentors worked within the NRRC “zone,” made up of the Willard Hay and Near North neighborhoods of North Minneapolis, alongside designated “block club leaders” who provided additional insight.

“Because we’re actually from the neighborhood, we know people’s families and we’re not responding like a sterile or transactional government agency,” says Nick Muhammad, a mentor with the program. “It’s about getting people food, asking if they’ve slept or they’ve taken their medication, that’s where we come from before there’s a need for legal intervention.”