John Cale Shares Video for New Single ‘Noise of You’ 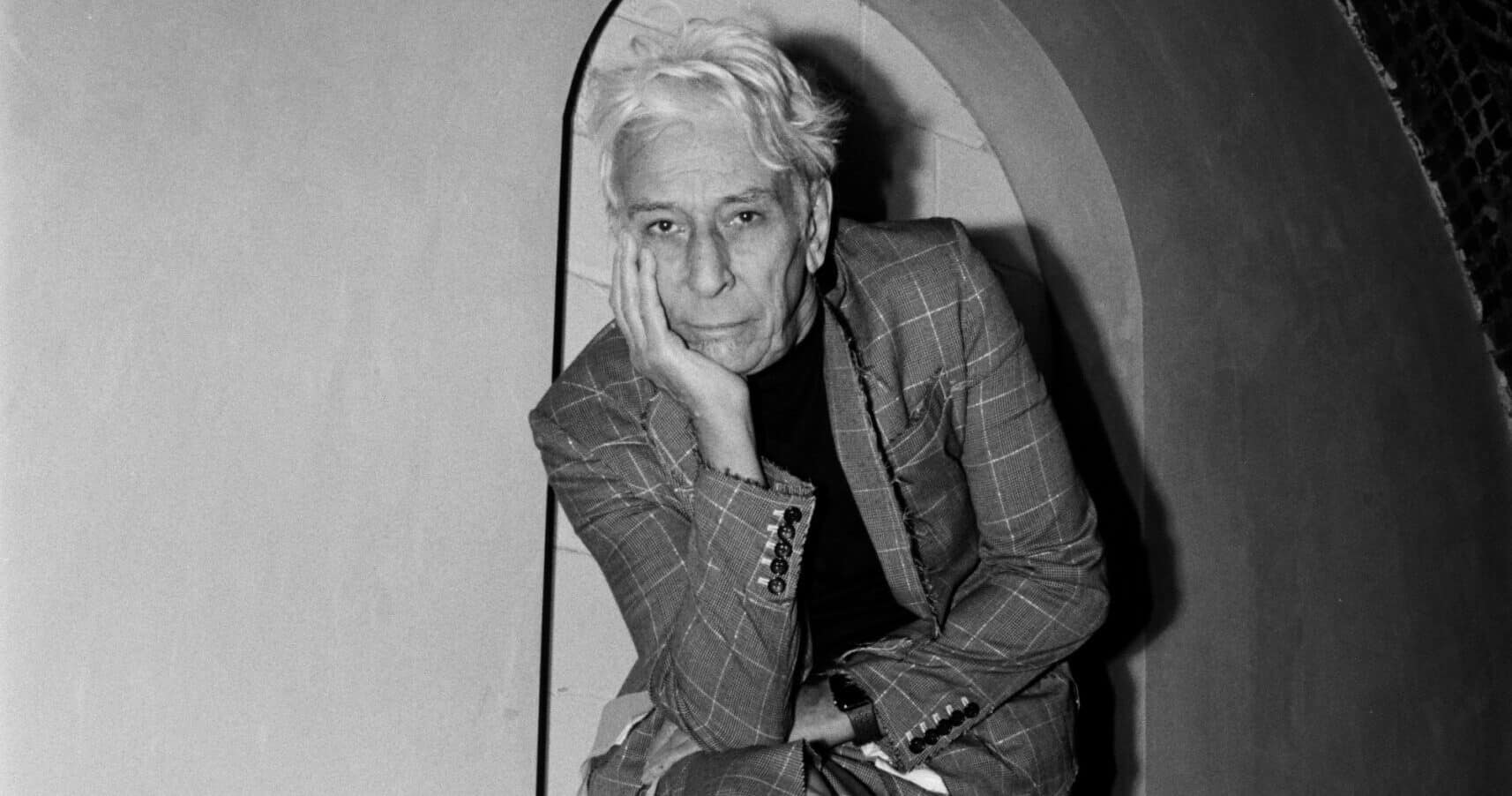 John Cale has previewed his upcoming album Merci with a new single ‘Noise of You’, Following last year’s ‘Night Crawling’ and ‘Story of Blood’ (featuring Weyes Blood), the new song comes with an accompanying video directed by Pepi Ginsberg and filmed around New York City. Watch and listen below.

“I don’t tend to romanticize the idea of ​​love,” Cale said of the track in a press release. “It represents ‘need’ and that’s not something I’m particularly comfortable with. When it gets ahold of you though – don’t let go – no matter how many times you mess it up!”

Of the video, Ginsberg added: “I was so inspired by John’s relationship to process and collaboration and wanted to mirror his approach to art in this video for ‘NOISE OF YOU,’ which John describes as a love song. Setting out to make a ‘moving’ portrait of John, we have mapped images and video of John’s life over his former home of New York City, creating a conversation between past and present, reflecting the way that distant, and sometimes dissonant, voices can reach across divides of space and time to speak their own language of love.”

mercy, Cale’s first new album in over a decade is due out January 20 via Double Six/Domino,