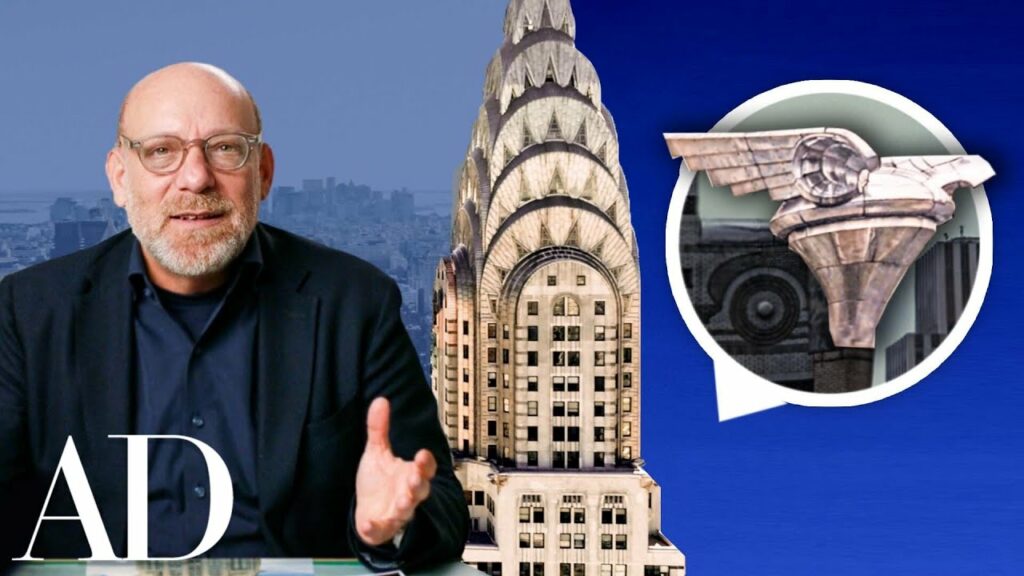 The Chrysler Building was once the tallest structure in the world—a heyday that ended up lasting less than a year. The loss of that glorious title owed to the completion of the Empire State Building, twelve blocks away, in 1931. But it was all in the spirit of the game, the Chrysler Building having itself one-upped its close competitor 40 Wall Street (then called the Bank of Manhattan Trust Building) by installing a non-functional spire atop its signature crown at the last moment. But however much of a triumph it represented, that moment was poorly timed: the very next day would bring the Wall Street Crash of 1929, harbinger of the Great Depression. The subsequent decade would inspire little public favor for extravagant monuments in the Big Apple.

Yet compared to the life of a tower, economic cycles are short indeed. By now the Chrysler Building has seen the United States of America through a fair few ups and downs, only gaining appreciation all the while. Removed from its immediate historical context, we can more keenly appreciate architect William Van Alen’s elaborate yet elegant Art Deco design.

In the Architectural Digest video aboveArchitect Michael Wyetzner takes us on a tour of that design, explaining how each of its features works with the others to make an enduring visual impact. Some, like the gleaming oversized radiator-cap gargoyles, impress with sheer brazenness; others, like the Native American-derived patterns that repeat in various locations at various scales, take a more practiced eye to identify.

Despite having been surpassed in height over and over again, the Chrysler Building remains a sine qua non of understanding the New York skyscraper. Hence its appearance at the very beginning of “Why New York’s Skyscrapers Keep Changing Shape” From The B1M. We’ve previously featured that channel here on Open Culture for its investigation of why there are so few skyscrapers in Europe, in New York, however, the ambitiously tall building has become something like a force of nature, tamed only temporarily even by crisis or disaster. Some have used the COVID-19 pandemic to declare an end of the office building, even the end of the city, and much like early in the Depression, skyscrapers now under construction reflect the priorities of a previous reality. Yet the 92-year-old Chrysler Building continues to inspire us today, and to that extent, we still live in the world that it made.

New York’s Lost Skyscraper: The Rise and Fall of the Singer Tower

Watch the Building of the Empire State Building in Color: The Creation of the Iconic 1930s Skyscraper From Start to Finish

How the World Trade Center Was Rebuilt: A Visual Exploration of a 20-Year Project