Encore! – Franco-German artist SUN on finding her inner scream and how she invented ‘brutal pop’ 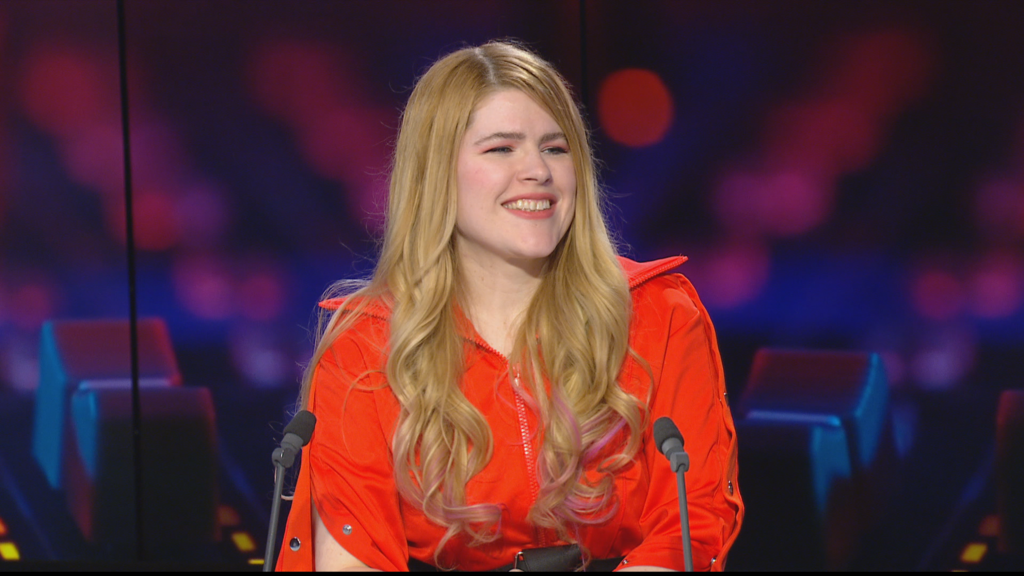 Franco-German musician Karoline Rose is a multi-faceted artist – a singer-songwriter, actress and live performer. She’s already had a rich and varied career that’s taken her around the world. She has just released a new EP under the name SUN, entitled “Brutal Pop 2” – a reference to a genre of music she’s credited with inventing.

Rose tells FRANCE 24’s Florence Villeminot about her past experiences, which include being shortlisted to represent Germany at the Eurovision Song Contest, competing in the French TV talent show “The Voice” and acting in a film by Tony Gatlif, which was selected at the 2021 Cannes Film Festival. She also explains where her distinctive vocal style – a kind of growl or scream – comes from.

Also on the show, we look at how Iranian artists are continuing to react to ongoing social tension in the country following the death of 22-year-old Mahsa Amini in police custody. Tehran-bred, Los Angeles-based heavy metal group TarantisT has released a series of songs.