Encore! – ‘The Fabelmans’ and ‘The Banshees of Inisherin’ win big at 80th Golden Globes 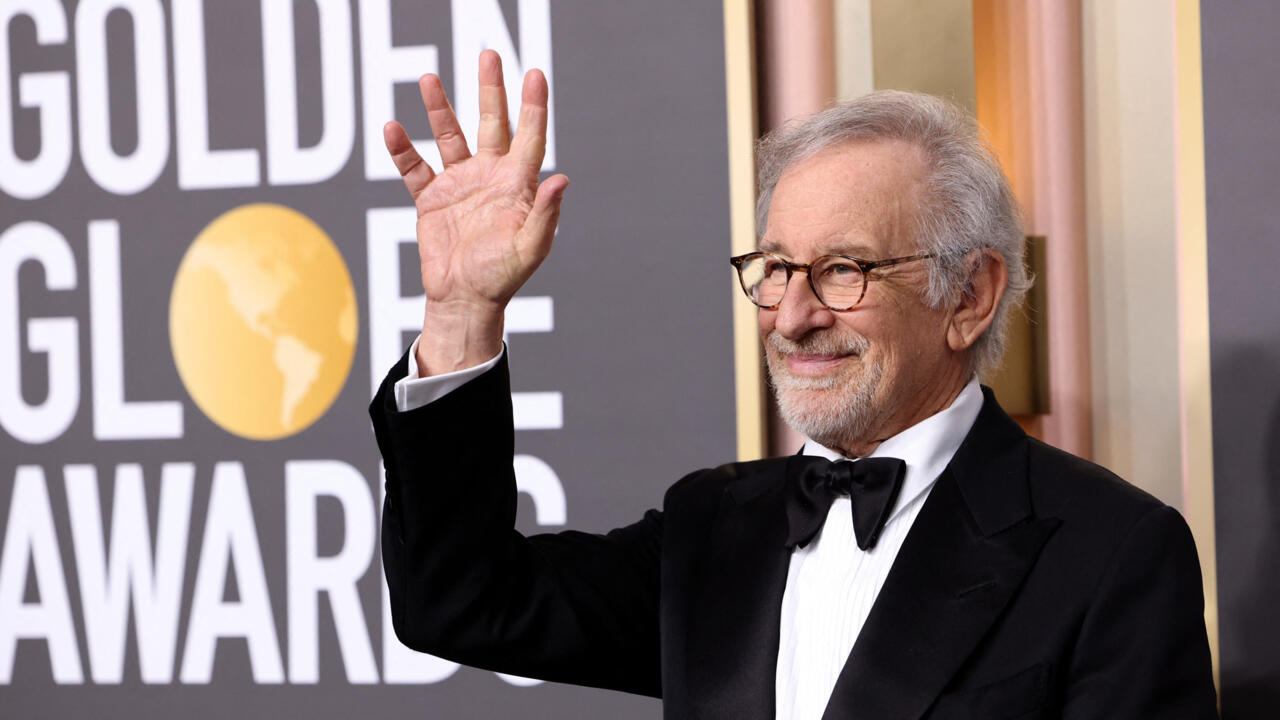 Hollywood’s foreign press have picked their film and television favorites for 2023, with Steven Spielberg’s “The Fabelmans” and Martin McDonagh’s “The Banshees of Inisherin” impressing voters. Film critic Lisa Nesselson explains why having multiple categories means the Golden Globes are able to reward excellence across different genres. We also discuss the ups and downs of the institution’s reputation.

Meanwhile, the release of the French film “Father and Soldier” has seen actor Omar Sy speak out about the treatment of the Senegalese sharpshooters enlisted to fight for France during World War I.

Plus we take a trip to the backstreets of Naples in Mario Martone’s sumptuous “Nostalgia”.