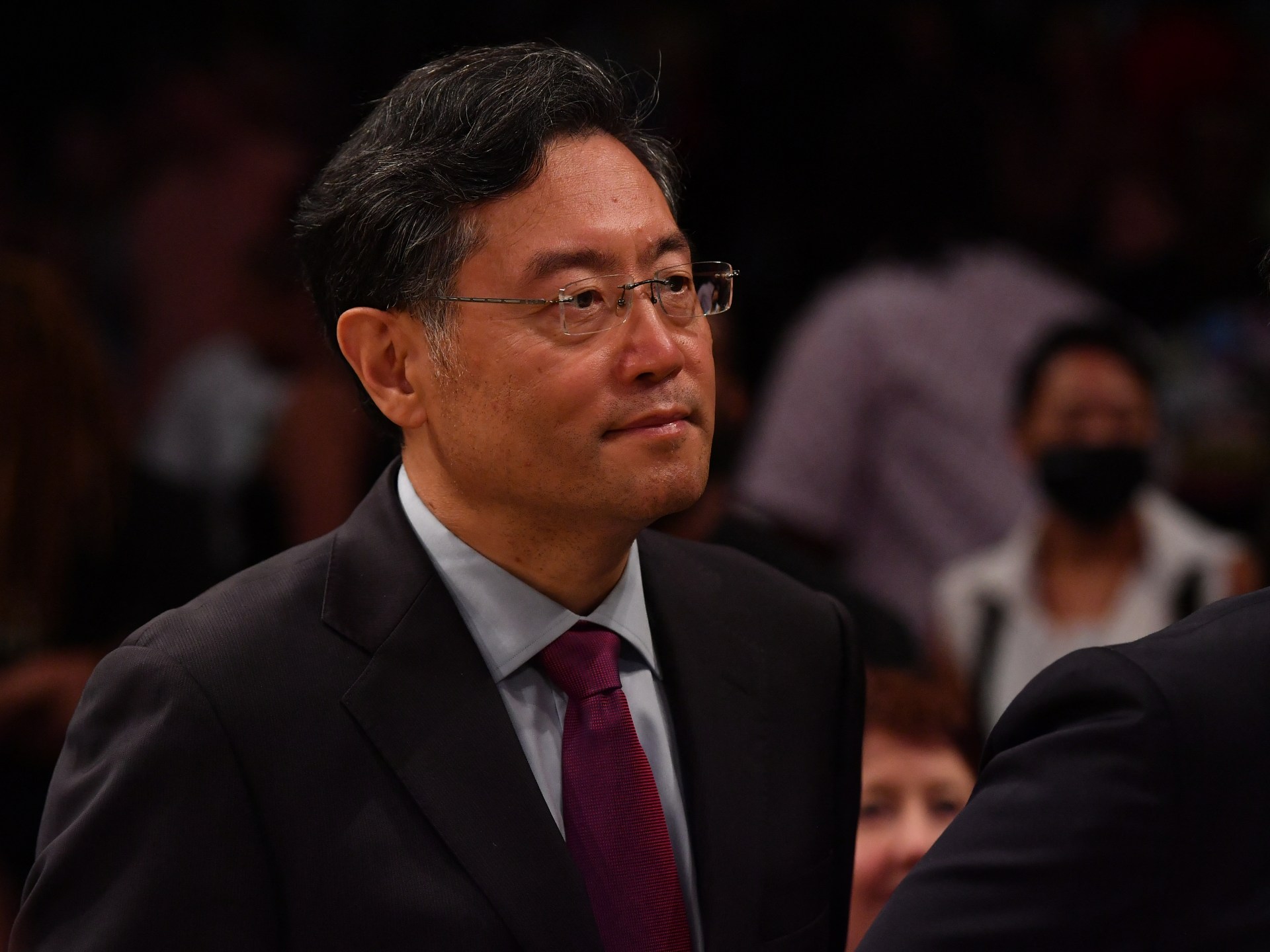 The new foreign minister’s visit follows in the footsteps of his predecessors over the last three decades.

Qin, who until recently was ambassador to the United States, will visit Ethiopia, Gabon, Angola, Benin and Egypt from January 9 to 16, spokesperson Wang Wenbin said at a daily media briefing on Monday.

In Egypt, Qin will also meet the secretary-general of the Arab League.

The new foreign minister is following in the footsteps of his predecessors, who for more than 30 years have started each year with a trip to Africa.

“It shows that China attaches great importance to the traditional friendship with Africa and the development of China-Africa relations,” Wang said.

Qin, 56, was appointed foreign minister on December 30. He succeeded Wang Yi, 69, who has replaced Yang Jiechi as the government’s top foreign policy official.

Some commentators have called the China-Africa cooperation a symbiotic relationship from which both parties stand to gain. But there have also been controversies about a perceived “debt trap” and China’s “palace diplomacy” – funding huge infrastructure projects for African governments to secure influence within their ranks.

And as the United States and France look to rebuild relationships with Africa just as Russia’s sphere of influence is widening, China has been strengthening its footing on the continent.

The moves demonstrate the increased need to woo Africa at a time of growing global tension and a potential “new Cold War”, said Stephen Chan, a professor of world politics at the University of London’s School of Oriental and African Studies (SOAS).

“France, Russia, the US and China are all courting African countries – both for diplomatic support in organs like the UN, but also as economic and political allies and partners,” he told Al Jazeera.