China says it carried out more military drills around Taiwan 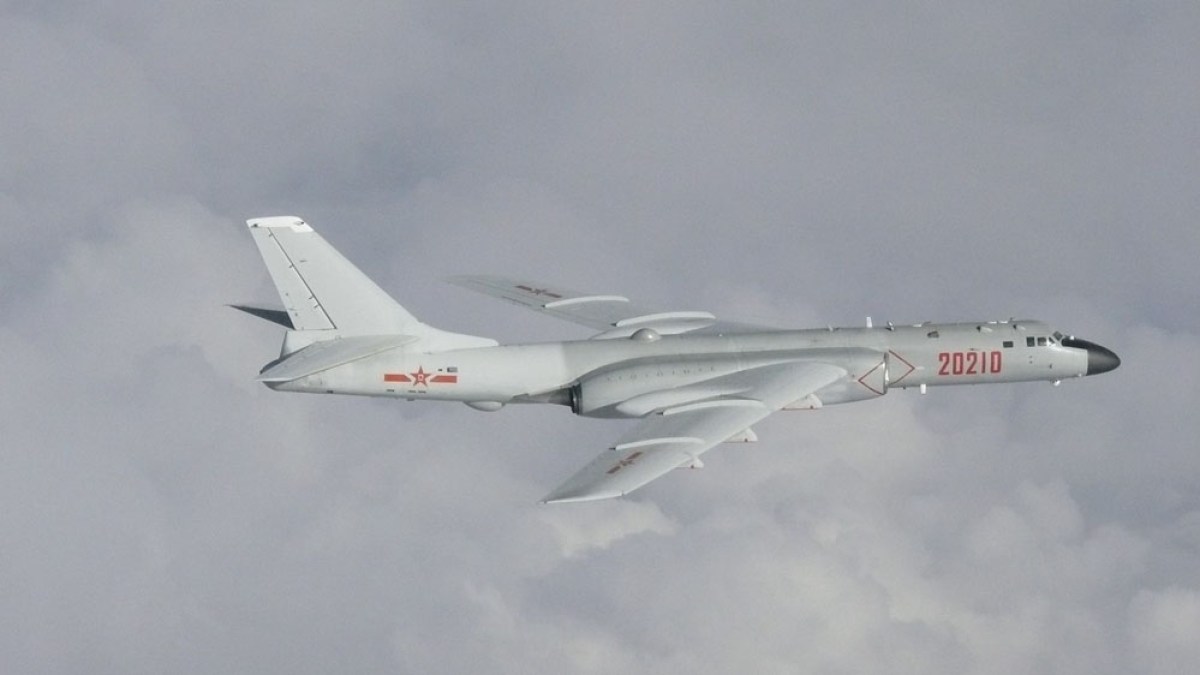 The latest Chinese drills around Taiwan are the second big military exercise in less than a month.

China’s military says it carried out military exercises around the self-ruled island of Taiwan that focused on land and sea assaults, the second such drill in less than a month.

The People’s Liberation Army’s Eastern Theater Command said in a statement late on Sunday that its forces had organized “joint combat readiness patrols and actual combat drills” in the sea and airspace around Taiwan, which Beijing claims as its own.

The aim of the exercises was to test joint combat capabilities and “resolutely counter the provocative actions of external forces and Taiwan independence separatist forces”, Senior Colonel Shi Yi, a spokesperson for the command, said in a brief statement.

Taiwan’s presidential office said China was making “groundless accusations” and strongly condemned the drills, saying the peace and stability of the Taiwan Strait and the region were the common responsibility of both Taiwan and China.

Taiwan’s position is very clear, in that it will neither escalate conflicts nor provoke disputes, but will firmly defend its sovereignty and security, the office said in a statement.

“The nation’s military has a close grasp of the situation in the Taiwan Strait and the surrounding area and responds calmly. Our people can rest assured,” it added.

Taiwan’s defense ministry said on Monday that it had detected 57 Chinese military aircraft and four navy ships operating around the island over the past 24 hours, sharing maps on Twitter to show their flight paths.

Some 28 of the aircraft flew into the air defense identification zone (ADIZ) off the southwest of Taiwan, it added, with some crossing the Taiwan Strait median line, an unofficial buffer between the two sides. Two nuclear-capable H-6 bombers flew to the south of Taiwan, the ministry map showed.

China carried out similar exercises late last month after the United States passed a defense spending bill that included support for Taiwan, with Taipei reporting that 43 Chinese aircraft crossed the median line, The same week, Taipei announced it would extend compulsory military service from its current four months to one year starting in 2024.

China, which has not ruled out the use of force to bring the island under its control, has stepped up its military activities in the waters and airspace near Taiwan since Tsai Ing-wen was first elected president in 2016. But tensions rose significantly in August. last year after then-US House Speaker Nancy Pelosi visited the island,

Taiwan’s government says only Taiwanese people can decide the island’s future and has pledged to defend itself if attacked by China.

Beijing’s latest maneuvers come as members of parliament from Germany arrived on Monday ahead of an anticipated ministerial visit later this year.

The visit was a “sign of solidarity” with the self-ruled democracy, Marie-Agnes Strack-Zimmermann, chair of the parliamentary defense committee and a leader of the high-ranking delegation, told the AFP news agency.

The deputies from the pro-business Free Democratic Party (FDP) – a junior partner in Germany’s coalition government – ​​would meet “senior figures from politics, civil society and the military,” Strack-Zimmermann said, and discuss the current “threat situation” .

The US has no formal diplomatic ties with Taiwan but is bound by law to provide the island with the means to defend itself.