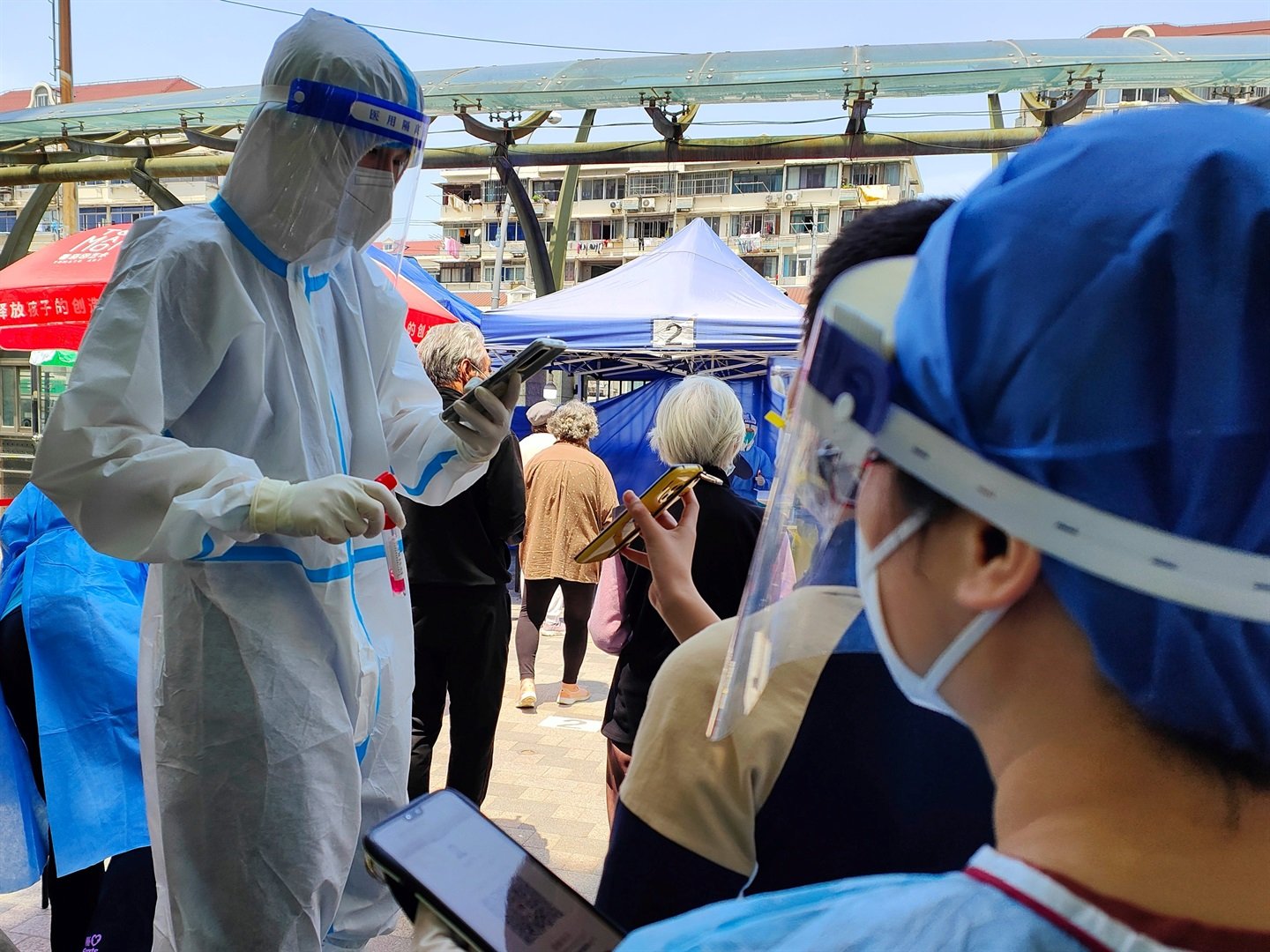 China is in talks with Pfizer Inc to secure a license that will allow domestic drugmakers to manufacture and distribute a generic version of the US firm’s Covid-19 antiviral drug Paxlovid in China, three sources told Reuters.

China’s medical products regulator – the National Medical Products Administration (NMPA) – has been leading the talks with Pfizer since late last month, one of the sources with knowledge of the matter said.

Beijing is keen to finalize licensing deal terms before the Lunar New Year which begins on January 22, the source said.

Chinese hospitals are under intense pressure after the government abruptly abandoned its “zero-Covid” policy last month, sending infections soaring. The surging wave of infections across the country has overwhelmed hospitals, emptied pharmacies of medicines and caused international alarm.

Paxlovid, found to have reduced hospitalizations in high-risk patients by around 90% in a clinical trial, is in high demand with many Chinese attempting to get the drug abroad and have it shipped to China. Beijing has been largely resistant to western vaccines and treatments. Oral treatment Paxlovid is one of the few foreign ones it has approved.

In February last year, China approved Paxlovid, which was supposed to be widely available via hospitals, to treat high-risk patients in several provinces. Pfizer last month reached an agreement to export Paxlovid to China through a local company to make the medicine more widely available.

The NMPA and the State Council Information Office, which handles media queries for the government, did not respond to Reuters requests for comment.

A Pfizer spokesperson said the company is actively collaborating with Chinese authorities and all stakeholders to secure an adequate supply of Paxlovid in China.

All the sources declined to be identified as they are not authorized to speak to the media.

The NMPA held a meeting with several Chinese drugmakers in late December to discuss preparations needed to make a generic version of Paxlovid hoping it would be able to secure the license in the near future, two of the sources said.

Zhejiang Huahai Pharmaceutical, which signed a deal with Pfizer in August to produce Paxlovid only for use on the mainland, and CSPC Pharmaceutical Group, a developer of a potential mRNA Covid vaccine, are among those that attended the meeting, the first source said.

The second source said the NMPA has also advised firms to prepare to register with the regulator to produce the generic version of Paxlovid.

Prospective candidates including Huahai and CSPC have in recent weeks been conducting “bioequivalence tests”, which are required by Chinese regulators before generic drugs can be launched, the two sources and another source with direct knowledge of the matter said.

For a generic drug to be deemed equivalent to a branded medicine, such tests are required to make sure they work the same way in the body.

Both Huahai and CSPC expect to submit the test results to the NMPA later this month, one of them added.

Huahai and CSPC did not respond to a request for comment.

In March, 35 generic drugmakers around the world including five Chinese firms agreed to make cheap versions of Paxlovid for 95 poorer countries through a licensing arrangement with the UN-backed Medicines Patent Pool (MPP). That license does not allow the companies to sell generic Paxlovid in China.

The MPP licensing arrangement is royalty free for Pfizer, while Covid-19 remains classified as a “Public Health Emergency of International Concern” by the World Health Organization (WHO).

Due to severe shortages of antivirals as 1.4 billion Chinese battle infections, many have turned to underground channels to secure Paxlovid and other drugs, according to domestic media. Scalpers charge as much as 50 000 yuan ($7 260) for a box of Paxlovid, more than 20 times its original price of 2 300 yuan.

China has also pressed Pfizer to lower the price of Paxlovid as the government aims to include the drug in the national medical insurance scheme which could cover part of the cost, the three sources said.