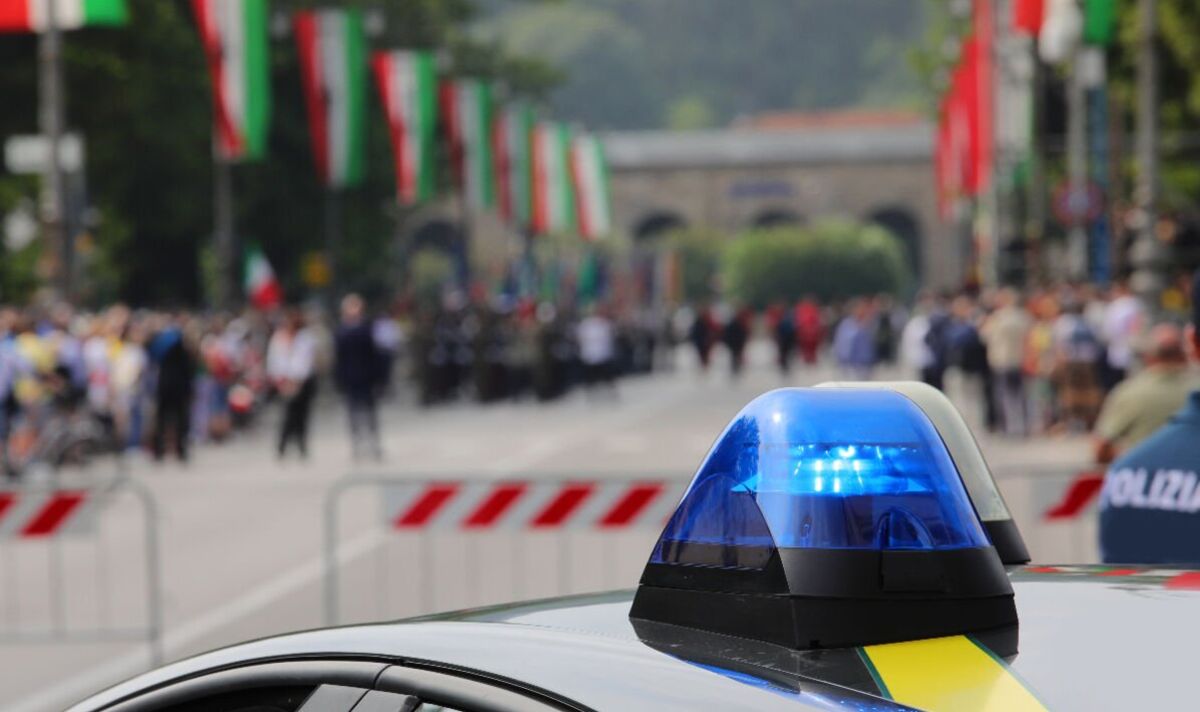 A Budapest police officer has died in an altercation with a knifeman in Hungary’s capital, local police have revealed. Officers in the Hungarian capital were called to an apartment building in Lecke Street in the Ujbuda neighborhood at 10.11pm (9.11pm GMT) last night.

Police arrived after being told a man on the block was battering against the door of a neighboring apartment in a bid to enter the premises.

The man then attacked the “reinforced number” of uniformed officers.

He stabbed three policemen with a knife before leaving the building and heading out into the street.

A patrolman shot him in the leg after firing a “warning shot”, the force has said.

Mr Orban did not provide any further information about the suspect or the circumstances surrounding the attack.

In other news in the country, a government minister announced Hungary will bring legal action against the European Union’s executive arm if it cannot reach an agreement on EU funding for university study-abroad programs.

Gergely Gulyas, Chief of Staff to the Prime Minister, said a recent decision by the European Commission to cut funding for the Erasmus student exchange program at many Hungarian universities was “unacceptable and unbearable.”

Mr Gulyas added Hungary’s government would provide financing for the program if EU funds do not arrive, but it will take the case to the European Court of Justice if a compromise isn’t reached.

The funding cut would affect Hungarian students studying abroad through the EU’s Erasmus program as well as funding for research at the majority of Hungarian universities.

It is part of a series of financial penalties the bloc has imposed on the government in an effort to bring it to heel with rule of law and democracy standards.

The EU has indicated that Hungary’s higher education system does not adequately protect academic freedom from political interference. Since 2019, these have undergone sweeping changes which have seen the control of universities transferred to publicly funded foundations often led by serving politicians.

Mr Gulyas insisted Hungary had done everything requested of it by the Commission to prevent conflicts of interest in the leadership of higher education institutions.

He said if the Commission requests senior Hungarian politicians not be permitted to serve on universities’ boards of trustees, Hungary would be willing to modify its rules further.

The EU has frozen more than £10.6billion (€12bn) worth of funds to Hungary over concerns Mr Orban has used EU funding to dismantle democratic institutions and enrich his allies.

Hungary has until March to implement more than two dozen reforms to bring it in line with EU standards and unfreeze the funding.