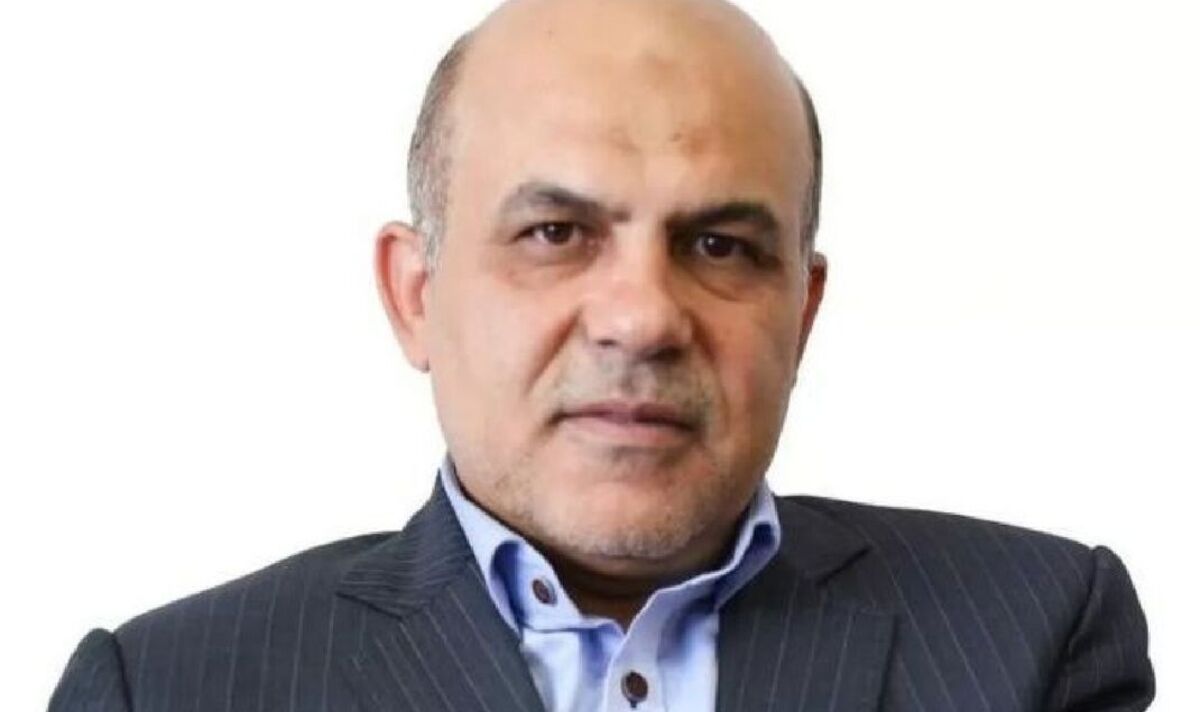 British-Iranian dual national Alireza Akbari has been executed in Iran, confirmed the state’s TV. The ex-deputy Iranian The defense minister was arrested in 2019 and convicted of spying for the UK, which he denied.

The UK had urged Iran to halt the execution and release him immediately.

Earlier, Mr Akbari had alleged in an audio message that he was “interrogated and tortured” by intelligence agents “for more than 3,500 hours”.

He said: “During all those 3,500 hours, which took more than 10 months, they were recording my confessions with 10 cameras to make their Hollywood-style film,” adding that he was also given “psychedelic drugs.”

“By using physiological and psychological methods, they broke my will, drove me to madness and forced me to do whatever they wanted.

“By the force of gun and death threats they made me confess to false and corrupt claims.”

He had also accused Iran of seeking “to take revenge on the UK by executing me”.

Hours after the audio message was broadcast, the Iranian judiciary’s Mizan news agency confirmed for the first time that Mr Akbari had been found guilty of espionage, and that the Supreme Court had rejected his appeal.

Prime Minister Rishi Sunak has said the execution of British-Iranian dual national Alireza Akbari in Iran was a “callous and cowardly act, carried out by a barbaric regime”.

“It is another horrifying example of the Iranian regime – because they feel they are cornered, because there is such significant pressure from sanctions – weaponising British nationals and industrialising hostage-taking,” she told BBC Radio 4’s PM programme.

She said Mr Akbari may have been singled out by the regime because of his closeness to a leading Iranian moderate who has led calls for dialogue and discussion.

Tehran has detained a number of dual and foreign nationals in recent years, including British-Iranian national Nazanin Zaghari-Ratcliffe, who was held in 2016 and released last year.