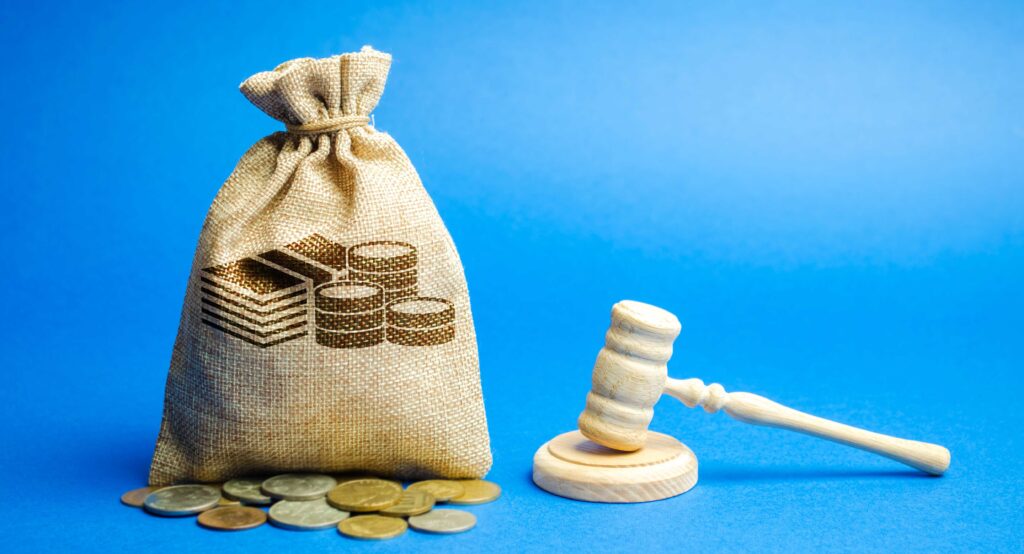 The Reserve Bank of India (RBI) recently directed the Indian unit of SBM Bank to immediately stop all transactions under the Liberalized Remittance Scheme (LRS). The RBI stated in a notification that the move is based on some substantial supervisory concerns found in the institution. The SBM Bank of India is a part of the well-known SBM Group, located in Mauritius, and provides banking as well as non-banking financial services to customers. This is likely to be a major setback for SBM Bank, India, as they were one of the leading banks in the country offering financial services.

Here’s everything you need to know.

SBM Bank (India) Limited is one of SBM Holding Limited’s step-down subsidiaries. SBM Holding is a Mauritius Stock Exchange-listed corporation supported by the Mauritius Govt, which introduced its extensive experience to the Indian nation by establishing the 1994 Indian Operations. SBM Bank (India) was the very first bank to get a banking license from India’s financial regulator, the Reserve Bank of India (RBI), in order to create a fully-owned subsidiary in India. It was established on December 1, 2018, as a private bank with its headquarters in Mumbai. The bank currently also has offices in New Delhi, Bangalore, Chennai, Ahmedabad, and Hyderabad, as well as rural areas like Palghar and Ramachandrapuram.

Background of the penalty

In exercising its authority under the 1949 Banking Regulation Act Section 35A and Section 36(1)(a), the Reserve Bank of India asked SBM Bank (India) Limited to halt all LRS operations with immediate effect till further directions were issued.

If you do not know what LRS is, it is a scheme that permits persons in India, including children, to freely remit an amount up to a limit of $250,000 every fiscal year for a range of legal activities, including current account or capital account transactions , or any combination of the two. The RBI implemented the system in the year of 2004 in order to make it easier for residents of the nation to conduct transactions in foreign currencies.

The Reserve Bank stated in a news statement that the action involving SBM Bank was made as a result of several substantial supervisory issues discovered within the bank. According to bankers, this action could have been conducted due to the bank’s non-compliance with specific procedures.

The Reserve Bank has directed the bank to halt LRS transactions immediately, but most bankers and analysts think the bank could attempt to comply with the rules and get in order to get the restriction lifted as quickly as possible.

It should be noted that this is not the only time SBM Bank has come under RBI’s regulatory scrutiny. Previously, the Reserve Bank fined it for breaching several Banking Regulation Act provisions. SBM Bank was fined INR 3 crores by the Reserve Bank in October 2019 over non-compliance with specific procedures on “Time-bound implementation” along with “strengthening the process of all operational controls that are SWIFT-related” as well as “Cyber ​​Security Framework in Banks” by SBM Bank (Mauritius) Limited. Despite this, most people predict that this prohibition will be lifted as soon as the SBM Bank follows all of the processes outlined by the Reserve Bank.

For now, we cannot be sure of how much impact this move of RBI will affect the goodwill of the bank. However, it needs to be highlighted that this move by the RBI is completely founded on regulatory compliance shortfalls and therefore is not designed to adjudicate the legitimacy of any transaction or arrangement carried on by the SBM Bank (India) with its clients.

Places to Visit in Chandigarh for Couples | Go Out Together

Preserve Those Travel Memories with a Saal Photo Book

Cleaning With Bicarbonate of Soda – A Beginner’s Guide