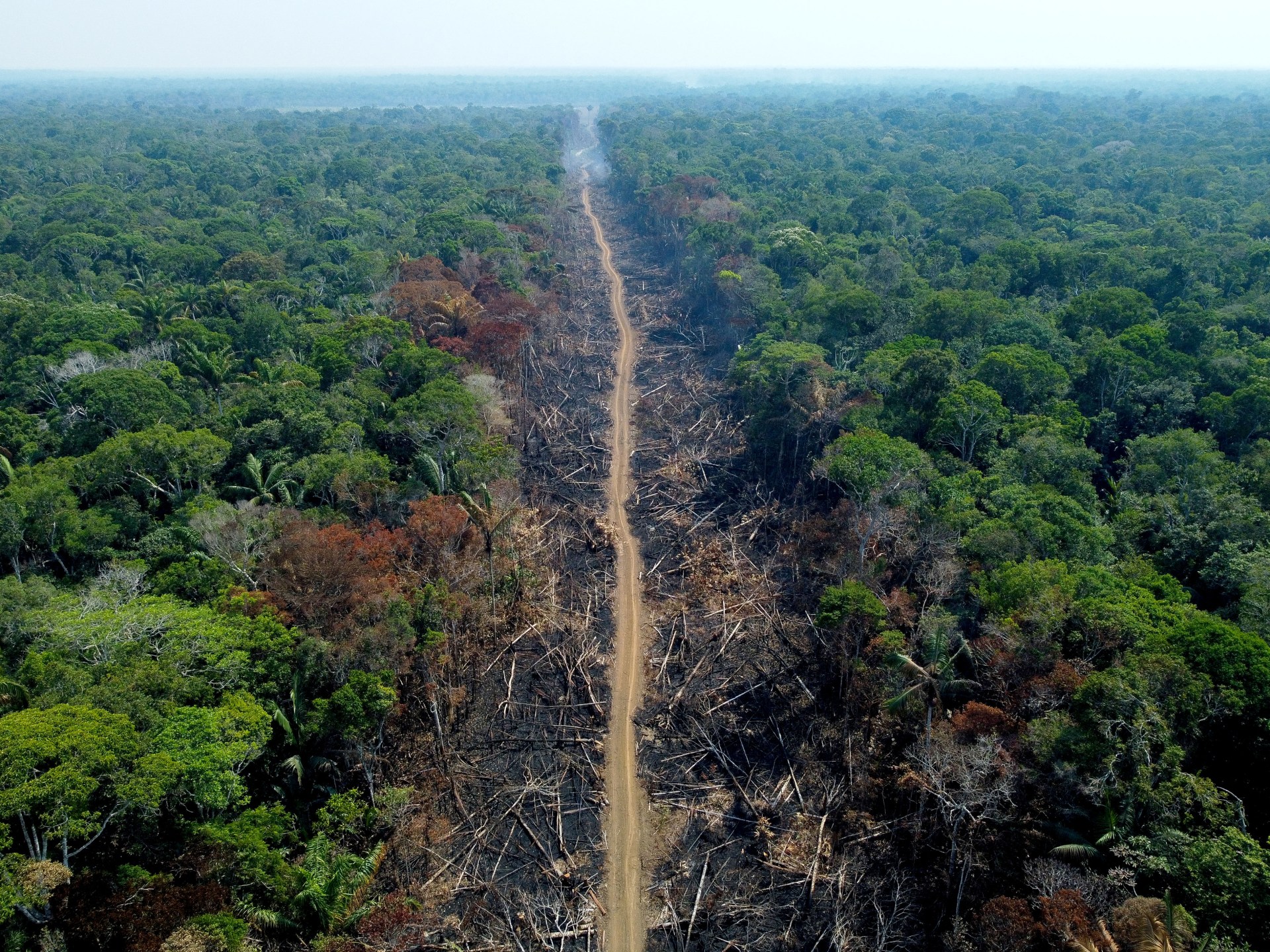 Deforestation in the Brazilian Amazon rose 150 percent in December from the previous year, according to government figures, presenting a final bleak report for far-right former president Jair Bolsonaro in his last month in office.

The area was up more than 150 percent from the 87.2 square kilometers (33.7 square miles) destroyed in December 2021, according to the agency, INPE.

Bolsonaro, who was replaced on January 1 by President Luiz Inacio Lula da Silva, triggered an international outcry during his four years in office for a surge of fires and clear-cutting in the Amazon, a key resource in the race to curb climate change.

Under Bolsonaro, an agribusiness ally, average annual deforestation in the Brazilian Amazon rose by 75.5 percent from the previous decade.

“Bolsonaro’s government may be over, but his tragic environmental legacy will still be felt for a long time,” Marcio Astrini, executive secretary of the Climate Observatory, a coalition of environmental groups, said in a statement.

It was the third-worst December on record for the eight-year-old DETER programme, after 2017 and 2015.

Deforestation in 2022 was also at or near record highs during the crucial dry season months of August, September and October, when clear-cutting and fires often surge because of drier weather.

Experts say the destruction is mainly driven by farms and land grabbers clearing the forest for cattle and crops. Lula, who presided over a sharp drop in deforestation when he previously led Brazil from 2003 to 2010, has promised to reboot Brazil’s environmental protection programs, fight for zero deforestation and ensure the South American giant stops being a “pariah” on climate issues.