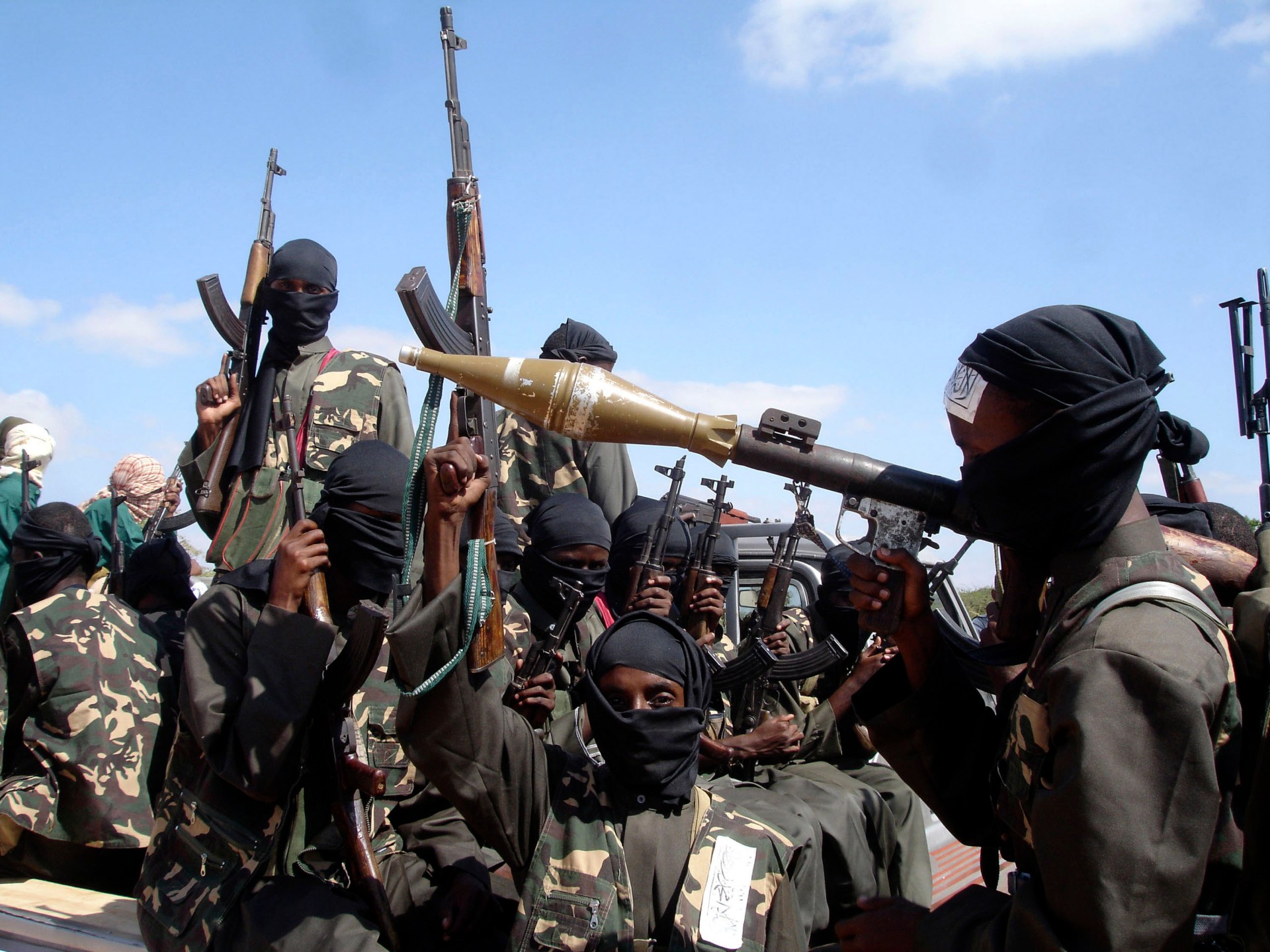 Armed fighters from al-Shabab have killed at least six people in an attack on a village in central Somalia that they were pushed out of last week, a government-allied militia said.

The fighters attacked the village during morning prayers at about 5am (02:00 GMT) with car bombs, said Hussein Aden, a spokesman for the local clan militia. A gunfight ensued, during which the armed rebels were repelled, he said, adding that soldiers and militiamen were among those killed.

“We were woken by three deafening blasts on the edge of the village, and then a heavy exchange of gunfire followed,” said Mohamed Hussein, a resident of Hilowle Gaab.

Fighting has died down [and] I don’t know how many died,” he added.

Al-Shabab said in a statement that it had recaptured the village and seized military vehicles and weapons, but residents and a local politician disputed that claim.

The al-Qaeda-linked group has been waging a battle against Somalia’s government since 2007.

Despite being forced out of the country’s main urban centers about 10 years ago, it remains entrenched in vast areas of rural central and southern Somalia.

Somalia’s government and allied clan militias have reclaimed large swaths of territory from the group since launching a major offensive last August. But al-Shabab has retaliated with a string of attacks, including bombings in the capital, Mogadishu.

it killed at least 35 people and wounded 40 more on Wednesday, when it detonated two car bombs in the central Somali town of Mahas. Security officials and local leaders said two military bases were targeted.

The current offensive by the Somali army and allied militias is backed by the United States and African Union troops.