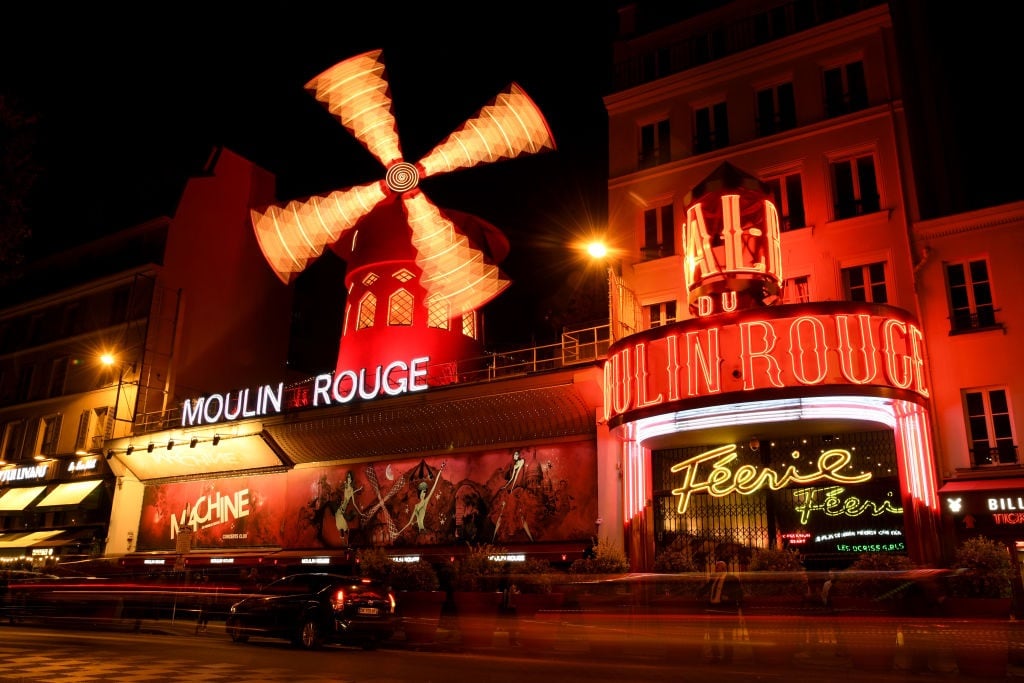 Animal rights activists have launched a campaign against Paris institution the Moulin Rouge, complaining that the storied cabaret is immersing non-aquatic snakes in water on stage.

The daily show at the Moulin Rouge includes a sequence with a dancer playing with large pythons in a pool of water.

“The snakes have no business being there,” said Amandine Sanvisens, co-founder of the PAZ animal rights group, which has launched a petition against the act.

“Throughout the scene, the snake is trying to keep its head out of the water. This isn’t the right environment for reptiles,” added Sanvisens, who demonstrated outside the Moulin Rouge in late December.

The cabaret founded in 1889 told the Parisien newspaper last month: “We have never mistreated and will never mistreat animals.” It claimed it used “a species of aquatic python, equally at home in the water as on land” in the show.

But Alice Georges, a keeper at exotic pet shop Ferme Tropicale de Paris, said she had spotted reticulated pythons and Indian pythons in videos of the act posted online.

“These aren’t aquatic snakes. What they’re being forced to endure is horrible,” she said.

Paris city hall told AFP the show does not fall under its jurisdiction.

Meanwhile the Moulin Rouge appears to sit in a loophole in a 2021 law that forbids using wild animals in nightclubs or on TV from this year and bans owning them from 2028.

Hailed by President Emmanuel Macron’s camp at the time as an animal rights coup, the law has both sparked a backlash from circus owners and been criticized by animal rights groups for not going far enough on issues like hunting, industrial farming or bull-fighting.

“The law hasn’t managed to cover every case and will have to be improved,” said Loic Dombreval, an MP who co-wrote the original text.

“We’re waiting to see what comes next, whether or not a criminal complaint will be filed,” a Moulin Rouge spokeswoman told AFP.