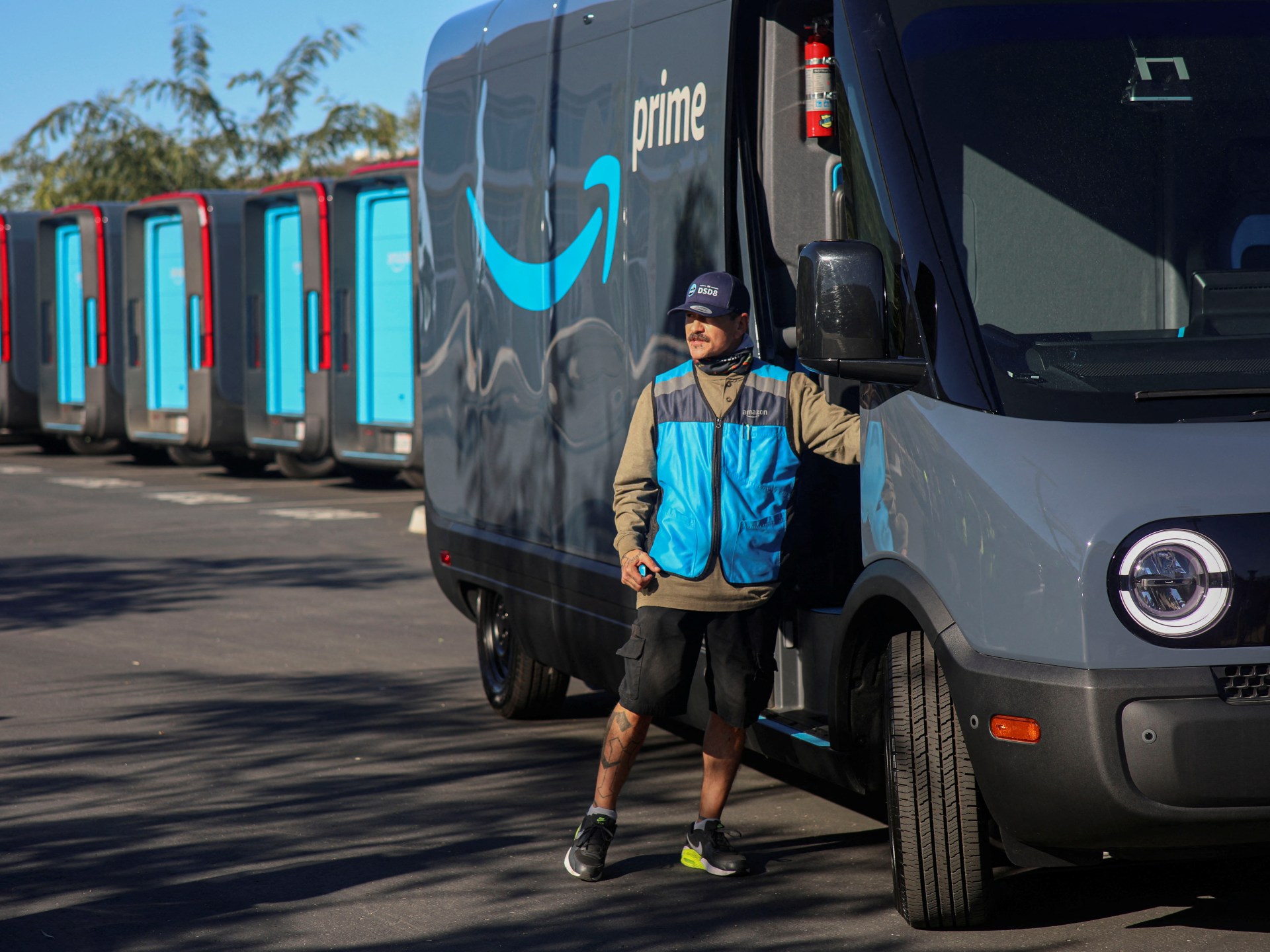 The job-slashing plan is the largest among recent workforce reductions that have affected the US tech sector.

Amazon has announced it will cut more than 18,000 jobs from its workforce, citing “the uncertain economy” and the fact that it had “hired rapidly” during the pandemic.

“Between the reductions we made in November and the ones we’re sharing today, we plan to eliminate just over 18,000 roles,” said CEO Andy Jassy in a statement to his staff. The company had announced 10,000 layoffs in november.

The jobs to be slashed under the plan amount to 6 percent of Amazon’s roughly 300,000-person corporate workforce, the largest among recent workforce reductions that have impacted the US tech sector.

Jassy said the company’s leadership was “deeply aware that these role eliminations are difficult for people, and we don’t take these decisions lightly.

“We are working to support those who are affected and are providing packages that include a separation payment, transitional health insurance benefits, and external job placement support,” he said.

Some of the layoffs would be in Europe, Jassy said, adding that the affected workers would be informed starting on January 18.

He said the sudden announcement was being made “because one of our teammates leaked this information externally”.

The group had a total of 1.54 million employees worldwide at the end of September, not including seasonal workers recruited during periods of increased activity, particularly during the holiday season.

It is now braced for likely slower growth as soaring inflation encouraged businesses and consumers to cut back spending and its share price has halved in the past year.

“Amazon has weathered uncertain and difficult economies in the past, and we will continue to do so,” Jassy said.

In the tech sector, major platforms with an advertising-based business model are facing budget cuts from advertisers, who are reducing expenses in the face of inflation and rising interest rates.

Meta, the parent company of Facebook, announced in November the loss of 11,000 jobs, or about 13 percent of its workforce. At the end of August, Snapchat let go of about 20 percent of its employees, some 1,200 people.

Twitter was bought in October by billionaire Elon Musk, who promptly fired about half of the social media platform’s 7,500 employees.

The IT group Salesforce, which specializes in management solutions and in cloud technology, announced on Wednesday that it was laying off about 10 percent of its employees, or just less than 8,000 people.