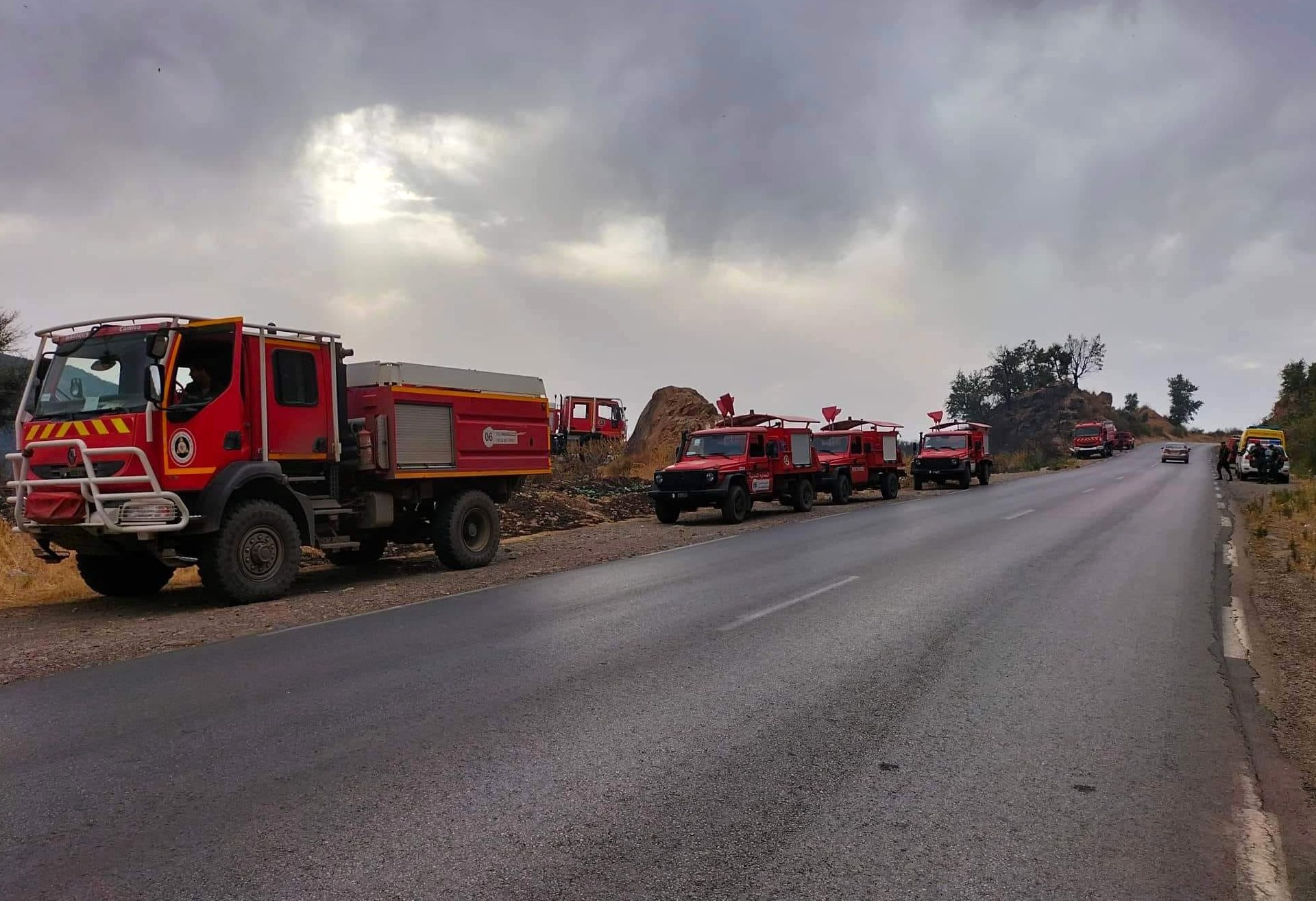 Nine members of the same family, including five children, are among the dead, emergency services said.

Nine members of the same family – a couple, their five children and two relatives – were found at their home in the city of Bou Saada, about 250km (155 miles) south of Algiers, the civil defense agency said on its Facebook page on Tuesday. .

In the northeastern province of Setif, a couple and their four children were also found dead after apparently breathing toxic fumes from their heater, the agency said.

Two other people suffocated in the northwestern city of Mostaganem, the service added.

All the deaths were attributed to carbon monoxide poisoning.

Falling temperatures across North Africa in recent days have pushed people to use heaters that burn natural gas or liquid fuels and release carbon monoxide, an odorless and potentially deadly gas.

Algeria’s emergency services warned that a “lack of ventilation, poor assembly (of heaters), lack of maintenance, or the use of devices not intended for heating” can cause carbon monoxide poisoning and death.