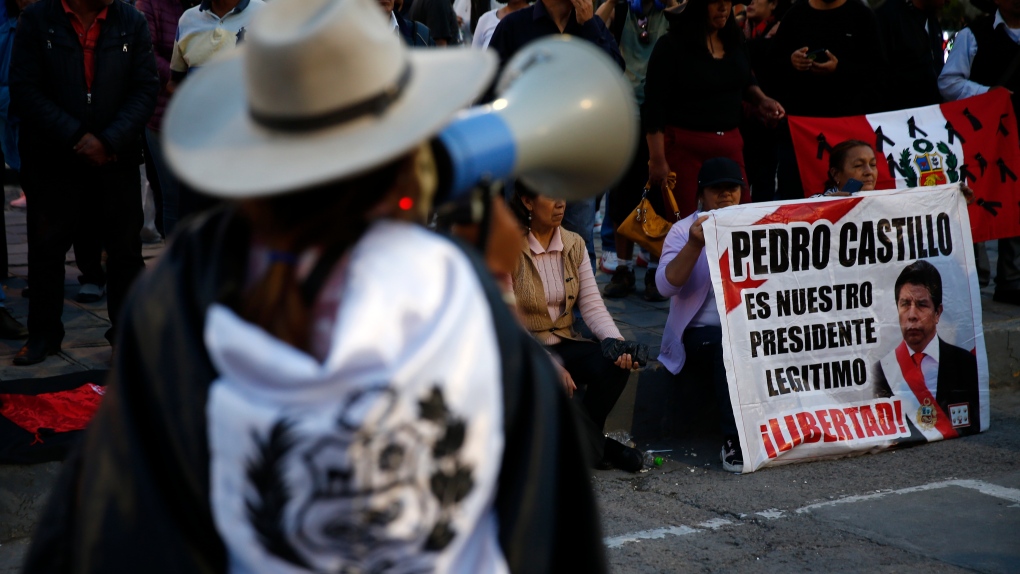 Peru’s top human rights agency called for an investigation into the deaths, 12 of which took place amid clashes between security forces and protesters attempting to seize control of an airport in the city of Juliaca, near the border with Bolivia.

It was the highest death toll since the unrest began in early December following Castillo’s removal and arrest following a widely condemned attempt to dissolve Congress and head off his own impeachment. Among the 12 killed in Juliaca was a 17-year-old, according to news reports. A 13th person died in the nearby city of Chucuito, where protesters blocked a highway.

Castillo’s successor, his former running mate Dina Boluarte, has supported a plan to push up to 2024 elections for president and congress originally scheduled for 2026. She’s also expressed support for judicial investigations into whether security forces acted with excessive force.

But such moves have so far failed to quell the unrest, which after a short respite around the Christmas and New Year’s holidays have resumed with force in some of Peru’s poorest areas, where support for Castillo’s unorthodox rule had been strongest.

Nationwide, protests were reported in about 13% of Peru’s provinces on Monday, many of them consisting of roadblocks making it impossible for truckers to deliver produce to market.

With Monday’s casualties, the number of people killed in clashes with security forces climbed to 34. Hundreds more have been treated for injuries.

Castillo, a political novice who lived in a two-story adobe home in the Andean highlands before moving to the presidential palace, eked out a narrow victory in elections last year that rocked Peru’s political establishment and laid bare the deep divisions between residents of the vibrant capital, Lima, and the long-neglected countryside.