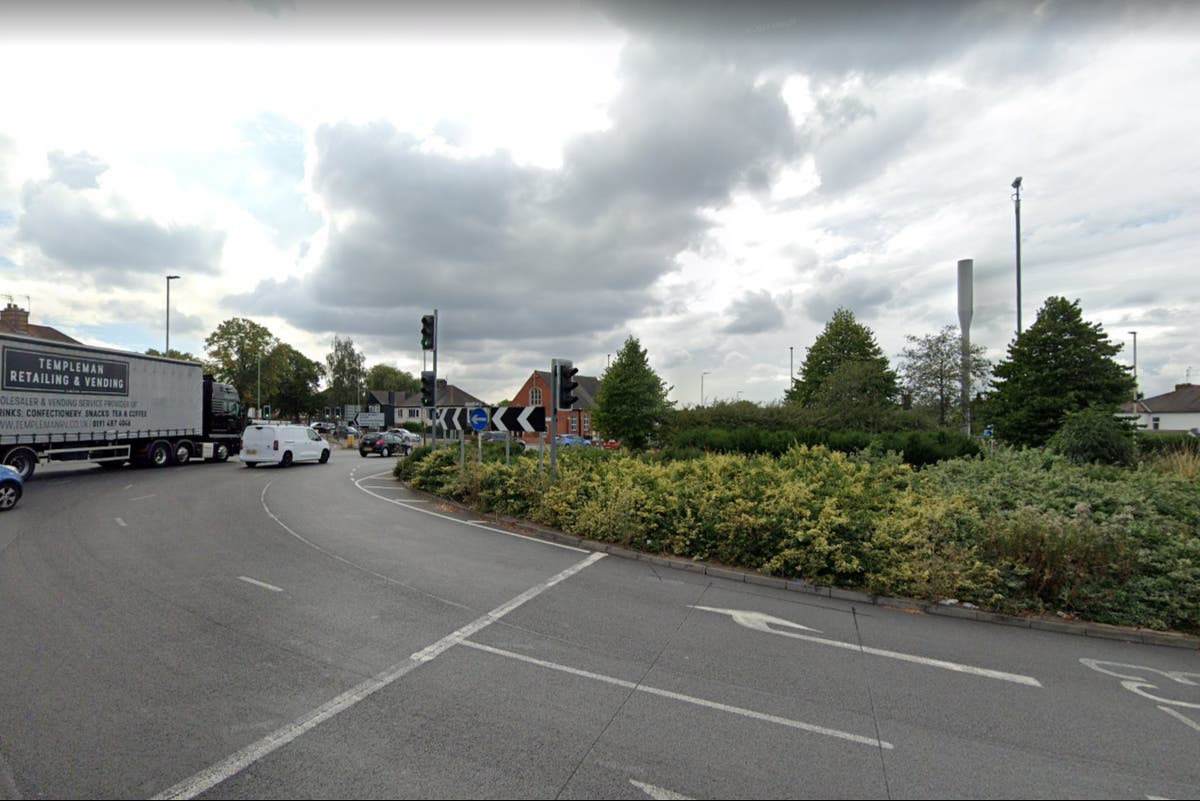 vegan team has sparked mockery after calling for Leicester‘s Pork Pie Island roundabout to be renamed.

Controversial animal rights team PETA wrote to Leicester Mayor Sir Peter Soulsby to invite for the identify exchange, writing “this is not a pie-in-the-sky request”.

They advised that it will have to as an alternative be referred to as “Vegan Pie Roundabout”, sparking mockery from locals.

The roundabout in south Leicester is called after a close-by library which is claimed to resemble a beef pie when seen from above.

PETA’s senior campaigns supervisor, Kate Werner, wrote: “This is not a pie-in-the-sky request. Eating a varied plant-based diet has been shown to prevent heart disease, diabetes, abdominal fat, and cancer.

One native mentioned on social media: “It’s been the pork pie roundabout since I was a kid. Go get offended somewhere else!”

Another added: “As a vegetarian I’m finding this as ridiculous as meat eaters do.

“My mum and dad had their wedding reception at the Pork Pie library. It and the roundabout have ALWAYS been called that”.

James Aris, from the Countryside Alliance, referred to as the gang “renowned attention seekers” and mentioned “they are best ignored and no politician should take them remotely seriously”.

Sir Peter, town’s mayor, mentioned there can be no plans to switch the identify. Speaking to Metro, he mentioned: “It’s a funny and quite clever way of drawing attention to themselves and their cause – but there is no way we could change the name people have given to the library and the roundabout next to it.”

“Source of This Article:- “https://www.standard.co.uk/news/uk/peta-pork-pie-island-roundabout-leicester-peter-soulsby-b1017920.html