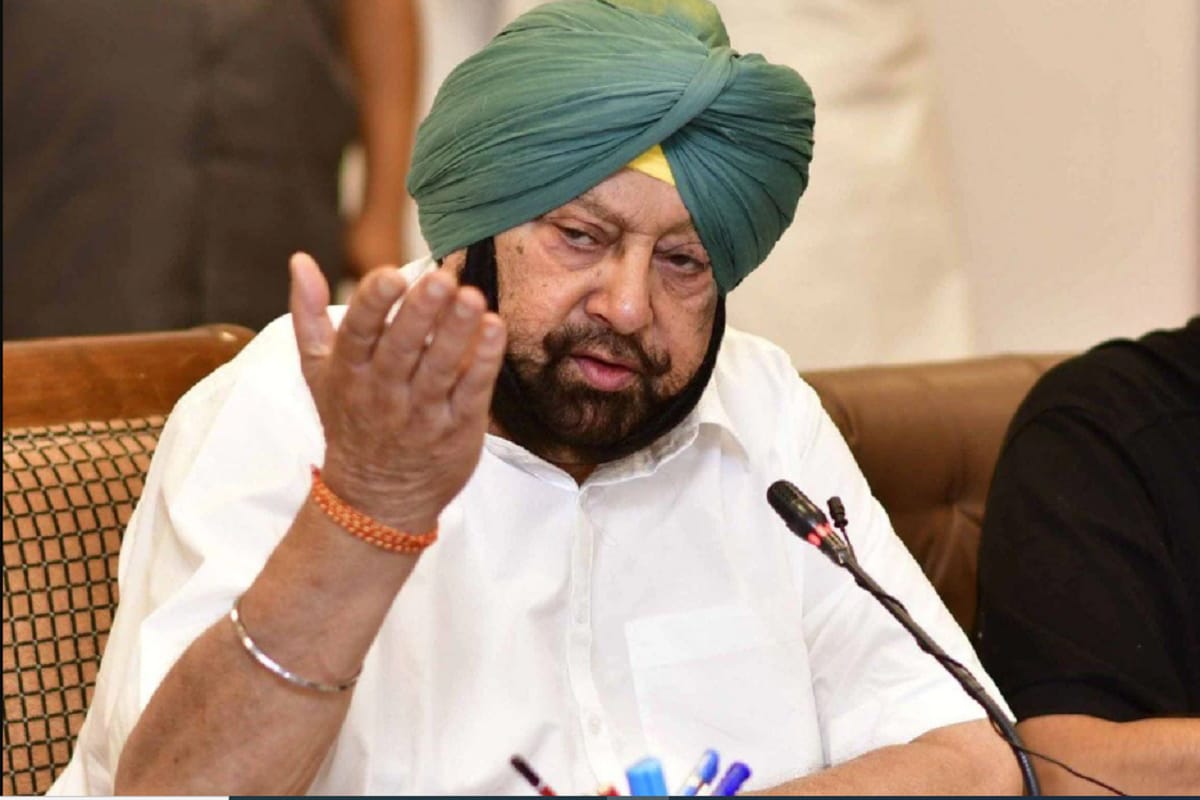 Punjab Chief Minister Amarinder Singh on Thursday demanded fast resignation of Union minister Meenakshi Lekhi for dubbing the farmers protesting the Centre’s 3 farm regulations as ‘mawali’. Slamming the Bharatiya Janata Party (BJP) chief for the usage of derogatory language for the farmers, who’ve been agitating towards the central farm regulations for the previous just about 8 months, the CM mentioned it mirrored the celebration’s anti-farmer mindset.

Given the ruling celebration’s alleged brazen makes an attempt to stifle all voices of dissent and protest, the truth that it had failed to wreck the spirit of the farmers used to be obviously rankling, mentioned Amarinder Singh in an respectable remark.

He lambasted the NDA executive for its persevered efforts to suppress each and every unmarried voice that dares to talk towards them as in the most recent example of the IT raids at the media shops. Lekhi on Thursday denounced farm unions protesting as “mawali” (ruffian) after she was asked about incidents of alleged violence during their protests.